Bernie is my secret super-hero.  He took the ultra-rich for what the government couldn’t take and that is the problem. He swindled those who were too big to fail. While the rest of us looked on in awe. Little folks like you and me were hurt as well, but his crimes brought attention to the bigger problems America is facing.

And of course ABC, whose is made-for TV movie of Bernie’s downfall, had to report on the nightly news about poor Ruth Madoff and what her life has become: a one room apartment with no domestic help, quick shot of her loading groceries into her Lexus, all by herself…

Bernie Madoff was once Chairman of the NASDAQ; that upstart, technology-and-greed monger of Wall Street. The dinosaur New York Stock Exchange (NYSE – pronounced Nice-eee), struggled to keep up then settled in as a stiff competitor. From its humble beginnings of men standing around a tree taking bids, Wall Street has evolved into speed-of-light trades from every corner of the planet every hour of the day. The rich getting richer and gap widening.

But there was a cancer, as in society, that silently laid waste to Bernie’s family.

Juxtapose this Bernie to the one who is running for the country’s highest office. I am a staunch independent, voting for whoever I feel is qualified for the job. Being smack dab in the middle of the Presidential Primary fever epidemic, I am bombarded every waking moment. The phone starts ringing at 8am with pollsters, volunteers from local colleges, and robotic callers. Any attempt to watch the news on TV is a perpetual tirade of the same candidates promising to “bring back America.” Hmm, they are the very ones who along with the banks and corporations have stolen it.

It is all very well-staged showmanship at this point. No one person can solve the problems in four or even eight years. It is up to every one of us to find a way to contribute and make changes in our own lives.

Beyond the rhetoric, Bernie’s wife Jane is someone I can relate to. She doesn’t dress in haute couture and I don’t think she owns a tube of lip stick or mascara. She represents those of us turning the corner to grandmother-hood and makes no attempt to disguise it. I’m not sure Bill Clinton can hold a candle to her as the First Whatever.

Yesterday I had 15 uninvited calls to my landline. All were politically oriented. New Hampshire, the First In The Nation to cast votes in the Primary Election has become a battlefield. Today however, the media and the politicians will pack up and move on,  there will be silence once again. Will the situation change? Will the Bernies of our world or the Hillarys or any of it make a difference? 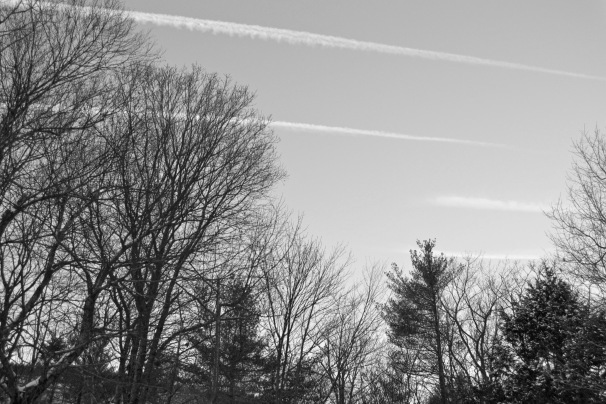 13 comments on “Feel the Bern”