We sat in the shade of the Maple tree, its carefully knotted rope swing hung lazily to our right. It was a tired day, not napping kind of tired, just old joints and muscle refusing to do his bidding. He wanted his wheelchair as it affords good support to his sagging frame.

When I arrived he was shaved, bathed, showered and shampooed; looking dashing and dapper in a soft, cotton, button-down shirt. The window-pane pattern of the cloth reflected the colors in his green eyes. His suspenders were a bit tight, but his navy khaki slacks are just that – slack. His smile was pure joy when his wife said “Look who’s here!” “You look very handsome today, sir,” I quipped as I leaned in to grasp his hand and greet him. “I dressed up for you!” he smiled back.

As we sat, watching his world move on without him, we greeted the workers who wandered by. I knew they were off on some mission he wished he were doing. He doesn’t complain, beyond the rare comment about how he would be attentive to some small detail he knew they would not think of. A chipmunk ran back and forth through the garden, building a store-house beneath the stone steps of the front door. It was preparing for a winter he probably won’t see.

When he told me he didn’t like his shirt. I said that if he were lecturing, as he was when he met and wooed his wife, he would be dressed in such a way. He harumphed and said his work clothes would feel good today. And then he sat back, looked at the sky and in his deep accent, bordering on speaking to me in his native tongue, he said, “I like that there are no airplanes. Just the sound of the chickens and the birds.” I looked at this man who was just a boy during the Second World War. I’ve read his memoir, the desperate years of moving around his homeland with his mother as his father was away in the service. I can almost imagine how such a simple observation to me, could be so loaded with memories for him, yet bring such peace. 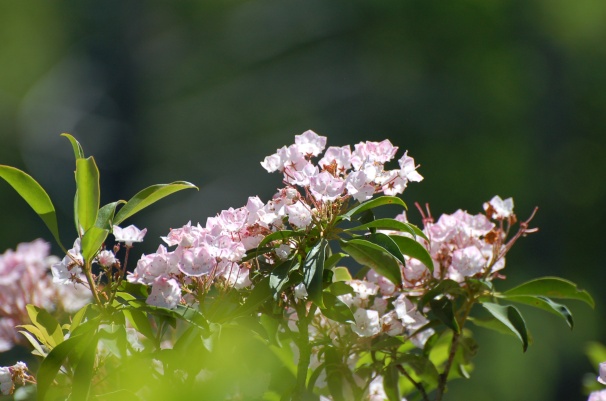