I have a small plastic case that holds one of every business card I have ever owned. They represent an odd side of my life where I handed out a card to define/introduce/explain who  is Martha. (Fill in the proper last name for that particular period.)

The first card that ever bore my name was a simple black and white affair. Roger and I were living in Southern Illinois. We spent our weekends scouring farm auctions. I would mark the sites off on a map based on the ads in the local paper. I guess other folks do the same with yard sales We had a small budget yet managed to buy handmade quilts,  massive stoneware crocks, antique furniture and a wide assortment of odd mementoes that farm folk save. Every couple of months we hauled it back to New Hampshire. There were a few antique dealers we called on, but most of the load went into the Barn he had built. We called out little business The Eclectic Collectors and shared the cost by listing Roger and Martha Kidder. When we split, I went to the barn to remove my personal items and some of our shared treasures. All these years later, I still have the card and an odd assortment of artifacts. 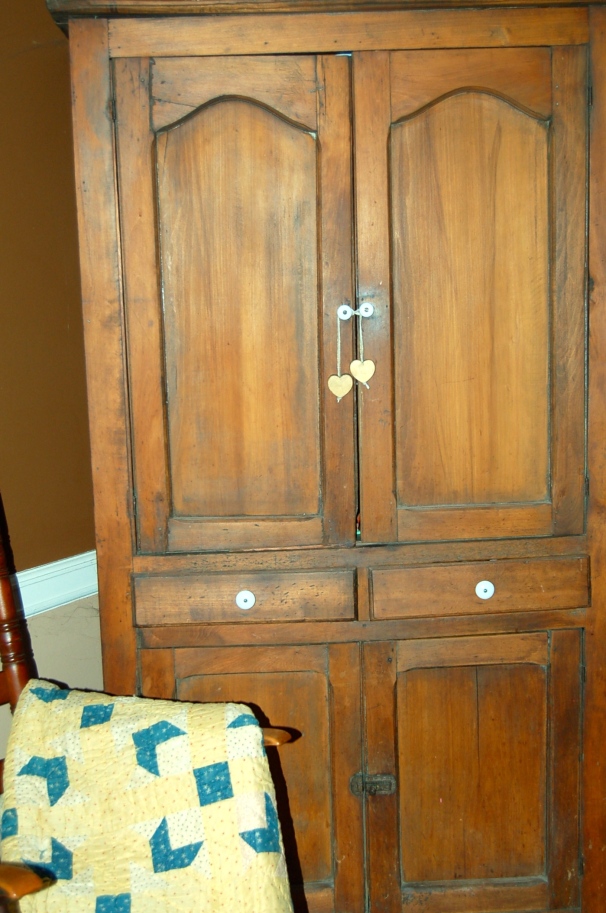 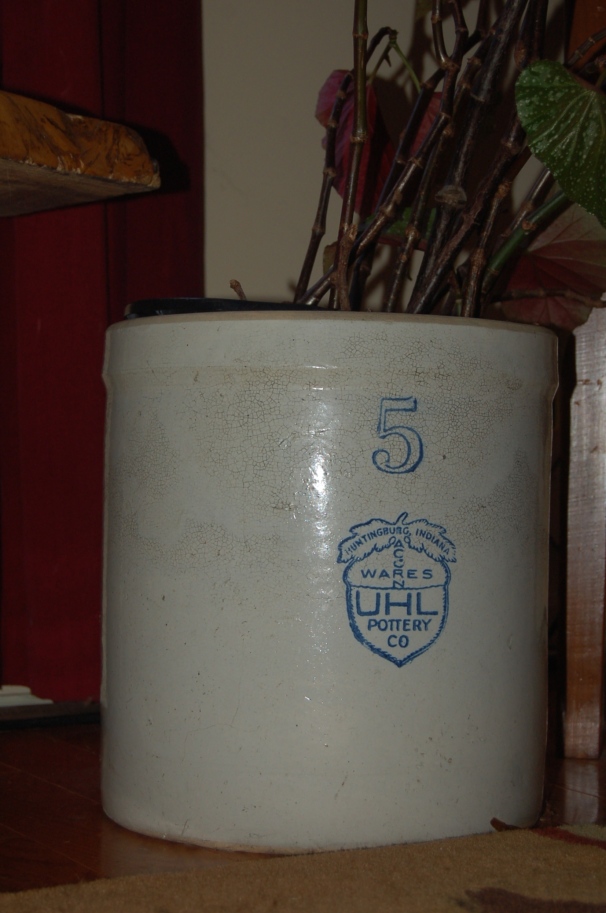 Then there  was Media Budaya in Jakarta, Stock Photography and Advertising, Martha W. Kidder.  Collections from that particular era include puppets, masks, art work and boxes of  photography. The memories include friends I cherish to this day. 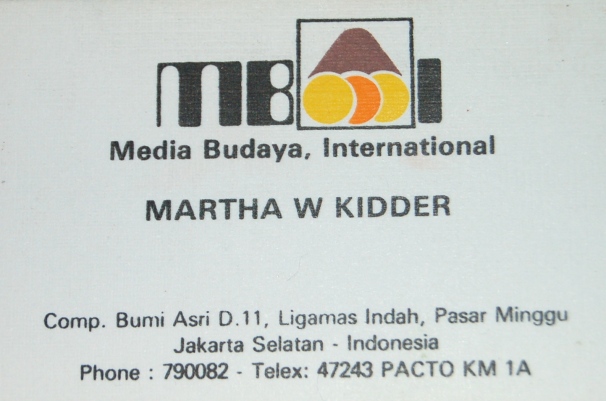 When I returned to the States and needed financial stability, it was MWK Photographers Representative in Boston and New York. I learned to promote other’s creativity and collected the wisdom and strength to support myself. 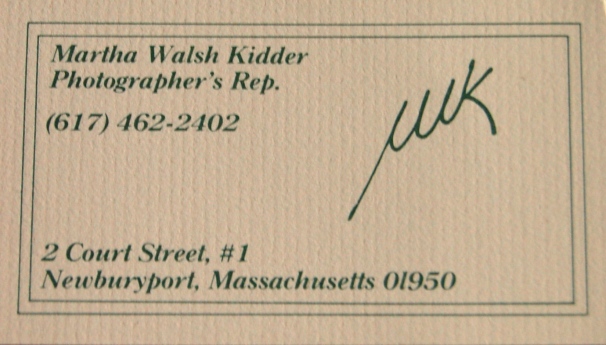 My first “corporate” position was with former client, a tech company called LinkWare.  I somehow convinced them I knew something about marketing. That first card declaring Martha W Kidder, Director of Marketing lead to a long line of corporate personas. My next was Martha W. Kidder, Director of Marketing for Programart in Harvard Square, Cambridge. Those were heady years of building life and family. 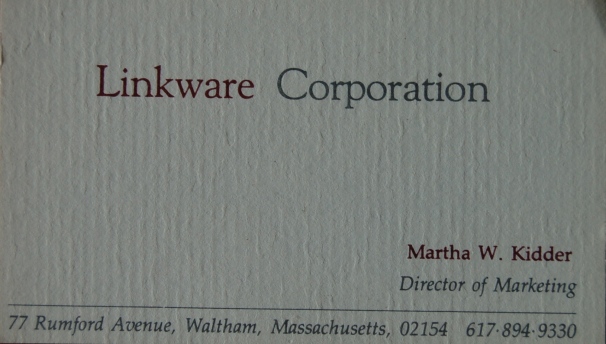 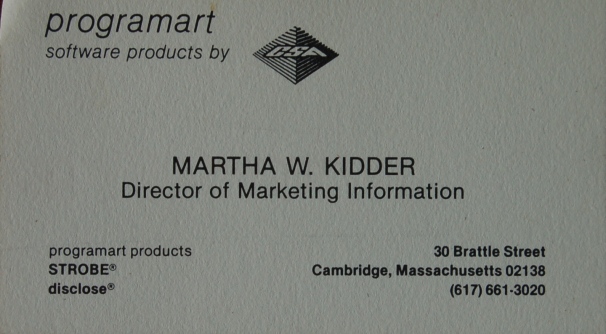 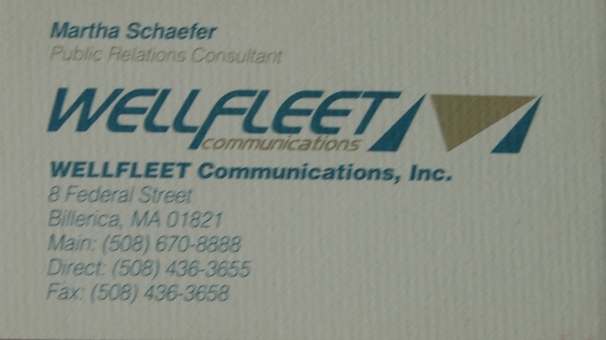 I collected a new name. We moved with our combined collections of previous lives  out of the city, and though I managed to commute for many years, there came a time to throw it all in and literally buy the farm.

I struck off on my own again. Stone Croft Communications provided Public and Investor Relations Consulting by Martha A. Schaefer. It was named after the farm; which was also an eclectic collection of characters, two- and four-legged. It was family and friendships cemented for life. The animals who followed me from there are now gone, except my mare, Night, who was the last to join the crew. But, oh, what a collection they were!

Many lives later, there was SeaChange Internationall, where Martha Schaefer was the Director of Investor Relations.  A closet full of expensive shoes and Channel Suits. A life that was defined by the armor and the shell I wore beneath. I collected symbols of success. 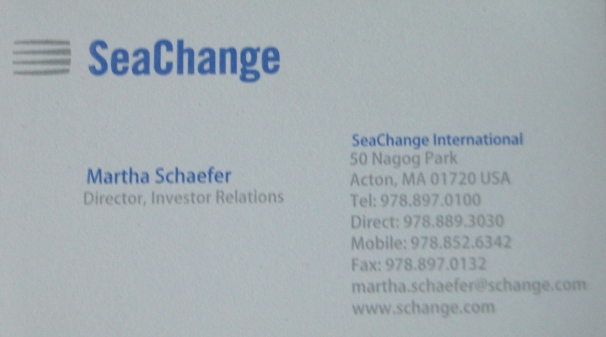 When I published Therapeutic Misadventures, I sprung for a four-color business card declaring myself an author. I have promoted businesses, products and other people for so long it was strange to turn the focus on myself. The prescribed steps I knew so well felt selfish and boastful when applied to me. 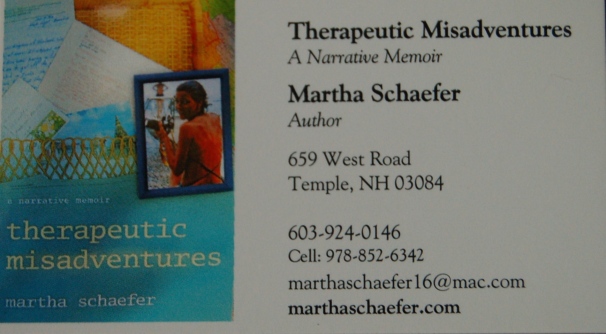 Ultimately, I think the Eclectic Collectors said it all and set me on a path…I have spent my life collecting, things, people, animals, memories, people and words… 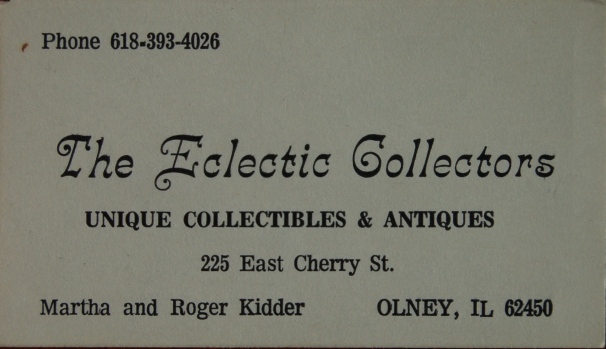